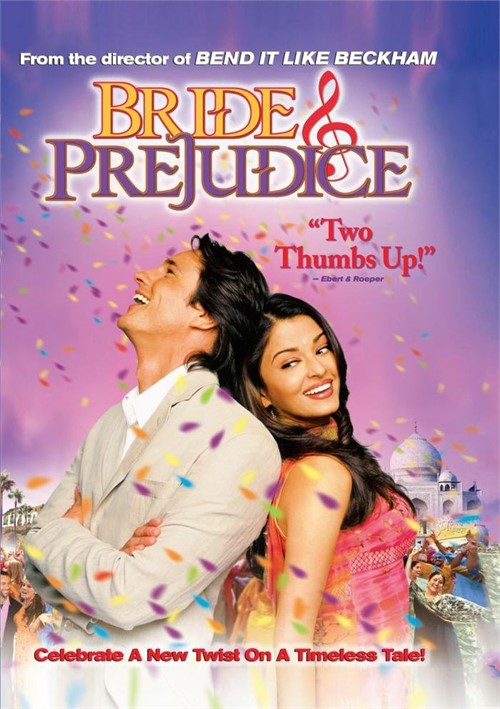 When an Indian woman sets out to find husbands for her four daughters, once of her daughters, Lalita, declares that she will only marry for love, thus thwarting centuries of tradition and Indian heritage.

The mother is devasted until Lalita meets Will, a headstrong American, who sweeps Lalita off her feet. But, as Will comes off as a snobby Californian, their young romance is threatened to the point that Lalita might become an old maid.