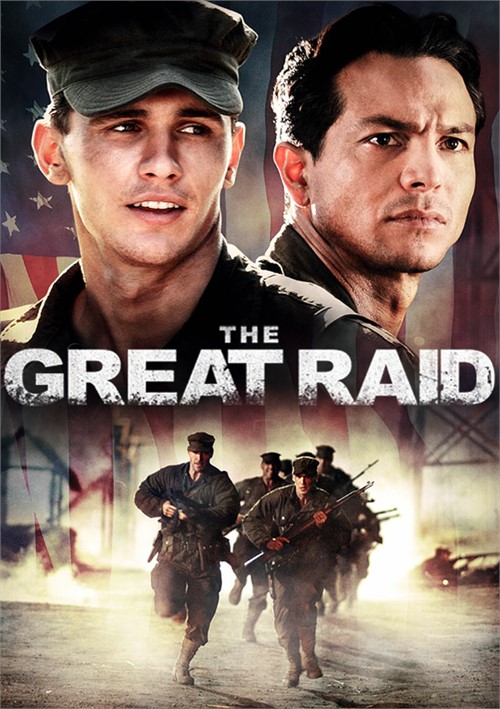 Following the 1942 Bataan Death March, thousands of U.S. and Filipino soldiers were imprisoned by the Japanese in a POW camp in Cabantauan in the Philippines. Brutalized, starved, and d, the prisoners languished in the camp for nearly three years.

But in January 1945, an American battalion, with the help of Filipino guerrillas, planned a daring mission--some called it suicide--to rescue the five hundred U.S. soldiers still alive there.

Reviews for "The Great Raid"