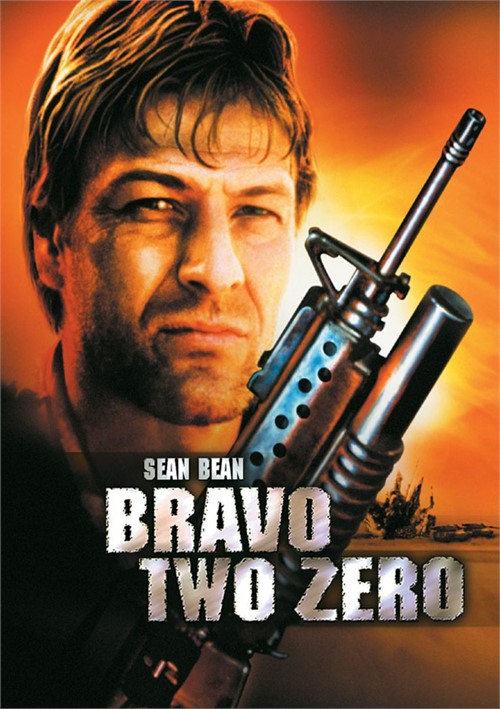 Bravo Two Zero explores the tragedies and triumphs of men taken to the edge of survival in the Persian Gulf War. When an elite eight-man British SAS team is dropped behind enemy lines, their mission is clear: take out Saddam Hussein's SCUD missile systems. But when communications are cut and the team finds themselves surrounded by Saddam's army, their only hope is to risk capture and in a desperate 185-kilometer run to the Syrian border. Based on the best-selling novel by Andy McNab, this compelling story captures the true events of wartime heroism and bravery.