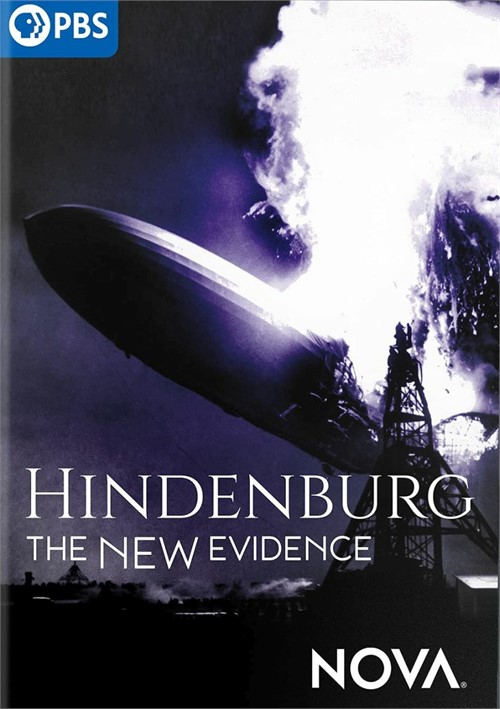 On May 6, 1937, the Hindenburg, the world's largest airship, ignited in a giant fireball as it prepared to land at Lakehurst, New Jerseya disaster immortalized by searing newsreel footage and Herbert Morrison's unforgettable "Oh, the humanity!" commentary. The chain of events that ignited Hindenburg's hydrogen remains one of the biggest mysteries in aviation history.