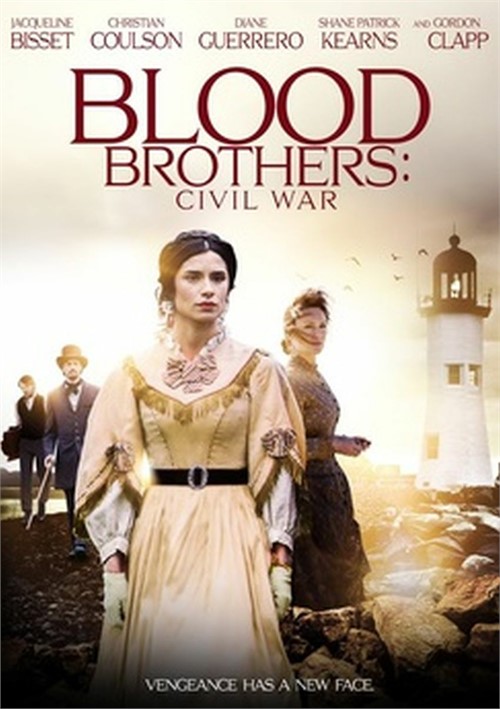 Blood Brothers tells the story of two brothers, Jake (Christopher James Baker, "Stargirl") and Peter (Christian Coulson, Harry Potter and the Chamber of Secrets), whose relationship strains when one of them receives news of a strange inheritance. Deepening the divide between the two, they both grow attracted to a mysterious young woman named Lucia (Diane Guerrero, "Doom Patrol") who arrives on their island. Based on Guy de Maupassants 19th century seaside novel, "Pierre et Jean" is widely credited for changing the course of narrative fiction through its complex and intense psychological characterizations of a family brought to the breaking point by startling revelations.