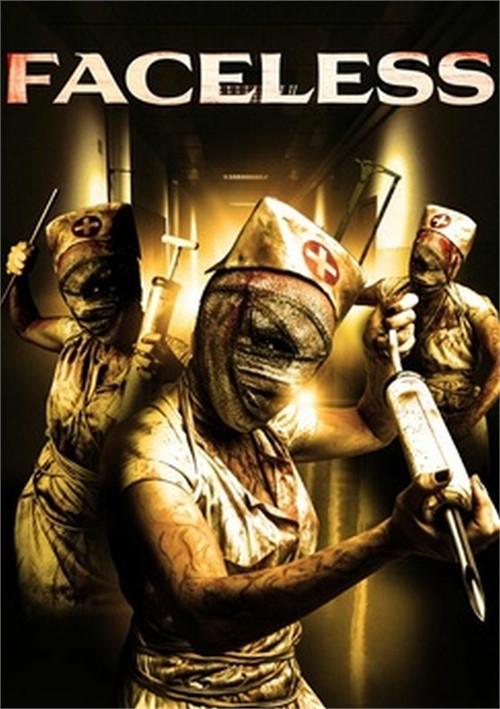 After waking up disoriented and frightened in a hospital room, George (Brendan Sexton III, El Camino: A Breaking Bad Movie) discovers that he has received a full face transplant. Following the initial shock of an unfamiliar face, George becomes plagued by vivid, unexplainable flashbacks. Shortly thereafter, he is released from the hospital and expected to fend for himself without any recollection of his previous life. With no end in sight and nobody to turn to but a mysterious woman named Sophie (Essoe), George must overcome his flashbacks, unexplained daily occurrences and a persistent, masked stalker to put the pieces together before it's too late.