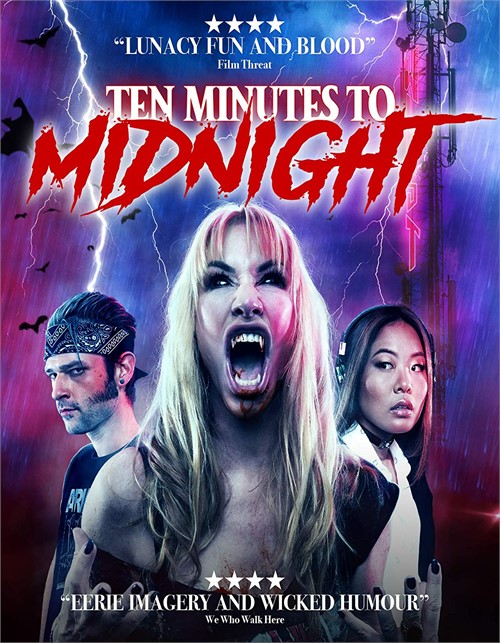 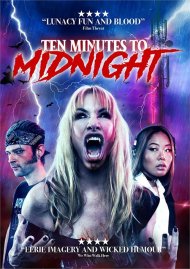 Caroline Williams (The Texas Chainsaw Massacre 2) stars as a veteran punk rock disc jockey bitten by a rabid bat on the eve of her last broadcast. Due for replacement by younger model, Nicole Kang (Batwoman) and sexually harassed by her producer, William Youmans (Birdman), she gradually transforms into a blood sucking vampire to avenge those that have conspired against her.