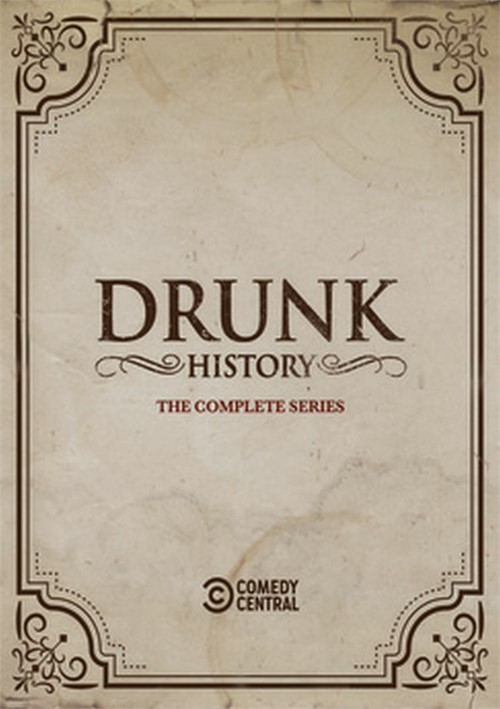 A toast: To the complete series of Drunk History! For six buzzworthy seasons, host Derek Waters heard from actors and comedians about historys most riveting chapters, and produced star-studded reenactments of these events. Some of the stories are silly; others are sobering. Some have been taught far and wide, and others highlight the history of marginalized communities that many textbooks omit. All were worth talking about over a few drinks. (OK, sometimes it was more than a few drinks.) Executive produced by Will Ferrell, Adam McKay, Jeremy Konner and Derek Waters, all of Drunk Historys 70 episodes are included in this 11-disc set, including Seasons 5 and 6, which have never before been released on DVD. Guest stars include Tiffany Haddish, Bill Hader, David Harbour, Bob Odenkirk and many more!