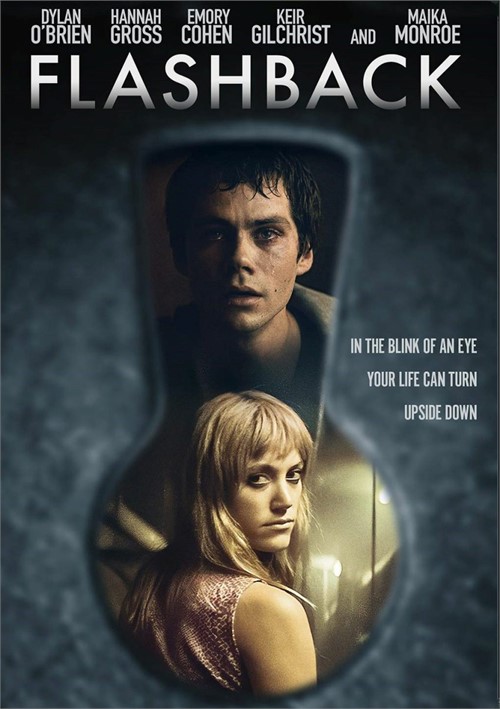 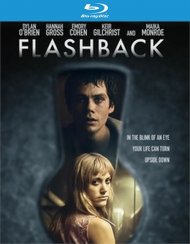 Fredrick Fitzell (Dylan O'Brien, THE MAZE RUNNER franchise) is living his best lifeuntil he starts having horrific visions of Cindy (Maika Monroe, IT FOLLOWS), a girl who vanished in high school. After reaching out to old friends with whom he used to take a mystery drug called Mercury, Fredrick realizes the only way to stop the visions lies deep within his own memories, so he embarks on a terrifying mental odyssey to learn the truth. This mind-bending thriller also stars Hannah Gross (JOKER) and Emory Cohen (BROOKLYN).