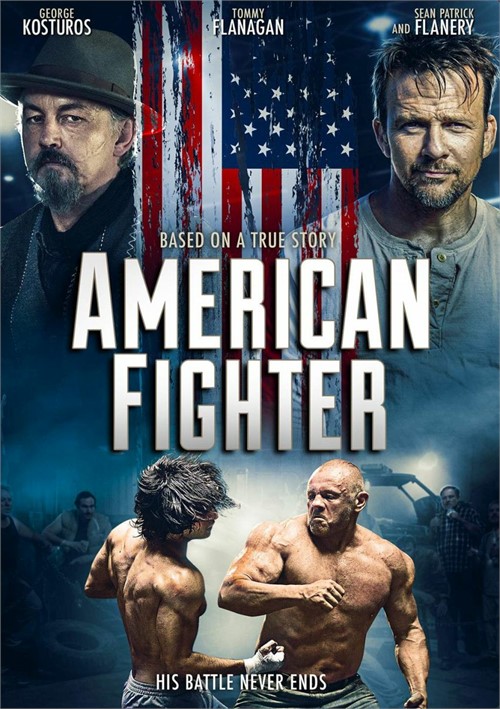 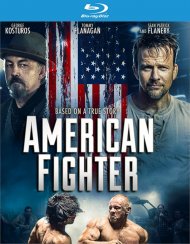 Desperate for cash to save his deathly ill mother, college wrestler Ali (George Kosturos, AMERICAN WRESTLER: THE WIZARD) enters the hidden world of underground fighting. Ali shows promise, but he lacks skills, and gets beaten bloody. Duke (Sean Patrick Flanery, THE BOONDOCK SAINTS), a troubled handler, takes pity on the boy and trains him to be a fierce competitorbut is it enough to make Ali a winner? Based on a true story, this gritty action tale also stars Tommy Flanagan ("Sons of Anarchy").