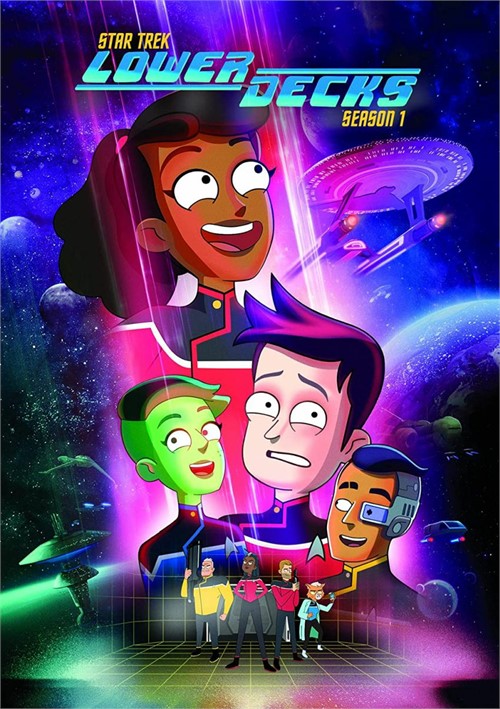 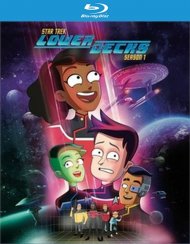 The animated comedy series Star Trek: Lower Decks follows the support crew on one of Starfleets least important ships, the U.S.S. Cerritos, in 2380. Ensigns Mariner (Tawny Newsome), Boimler (Jack Quaid), Rutherford (Eugene Cordero) and Tendi (Nol Wells) have to keep up with their duties and their social lives, often while the ship is being rocked by a multitude of sci-fi anomalies.