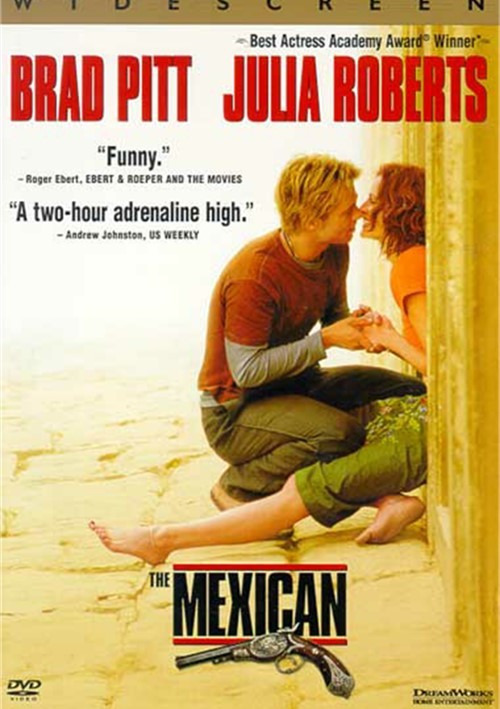 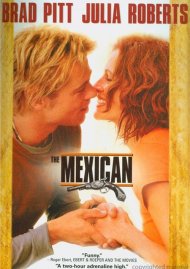 Together for the first time, superstars Brad Pitt and Julia Roberts take a hilarious, action-packed tour south of the border with James Gandolfini (The Sopranos) in what People Magazine calls "a quirky romantic comedy with plenty of gunplay and intrigue."

Before reckless Jerry can make amends with Samantha, he has to take one more wild ride down to Mexico to pick up a priceless antique pistol and settle his debts. As things begin heating up with mob bosses and hit men, the action boils over with surprise twists and turns in the film Roger Ebert gives "Thumbs Up".

Reviews for "Mexican, The"