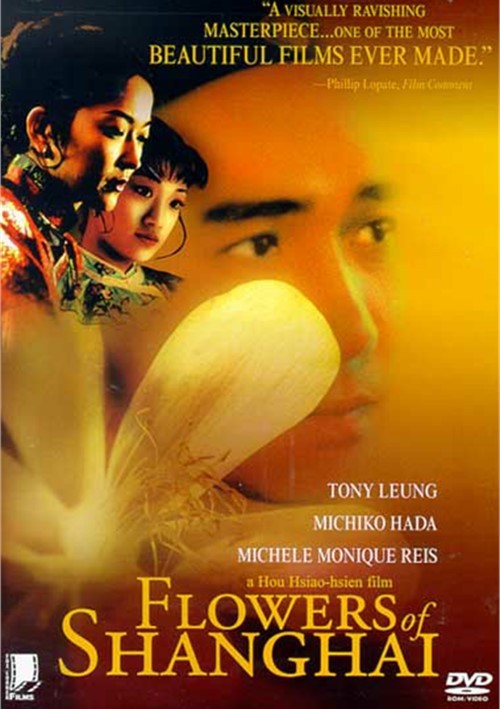 A mesmerizing and seductive tale of sexual intrigue, Flowers Of Shanghai takes place in the elegant brothels of late nineteenth-century Shanghai. An insular world with its own highly ritualized codes of behavior, the film traces the destinies of the beautiful "Flower Girls," whose lives depended on their ability to win, and then hold, the affections of their wealthy callers. Starring Hong Kong film star and recording artist Tony Leung (In The Mood For Love, Hard Boiled) as Master Wang, Flowers Of Shanghai was Hou Hsiao-Hsien's first film set outside of Taiwan.

Reviews for "Flowers Of Shanghai"