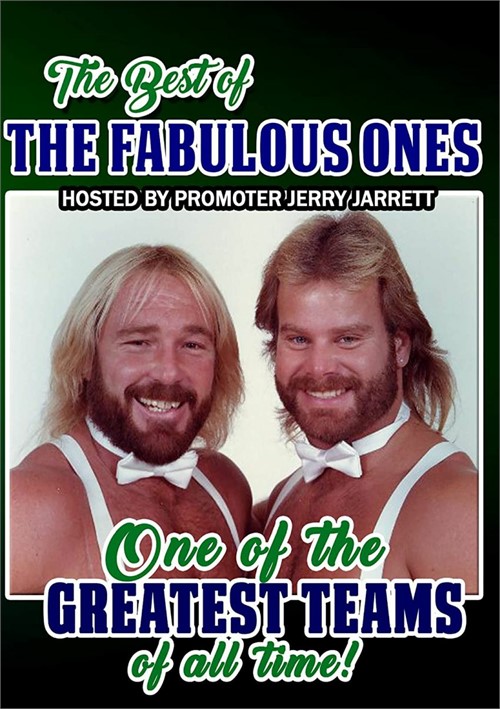 The Best of the Fabulous Ones Vol 1, Steve Keirn and Stan Lane became the greatest tag team in Memphis Wrestling history. 18 matches include bonus matches, also hosted by Jerry Jarrett and Adam Parsons from JPE Wrestling Channel. Jerry Jarrett tells you all the behind scenes and all the ideas that made the Fabs famous. As promoter for the CWA he tells you how and why this team was put together.

Review "The Fabulous Ones - Best Of Th"

Reviews for "The Fabulous Ones - Best Of Th"