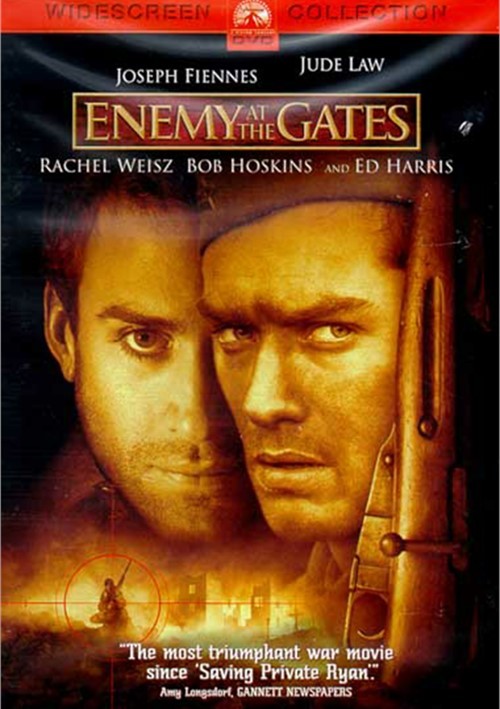 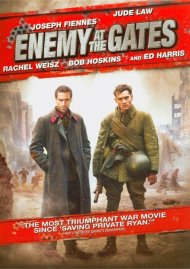 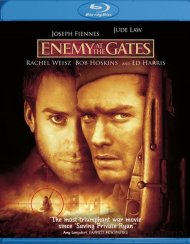 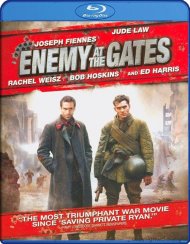 An all-star cast lights up the screen in this riveting epic hailed as "a vivid dramatization of one of history's titanic turning points." (Gene Shalit, TODAY)

Review "Enemy At The Gates"

Reviews for "Enemy At The Gates"