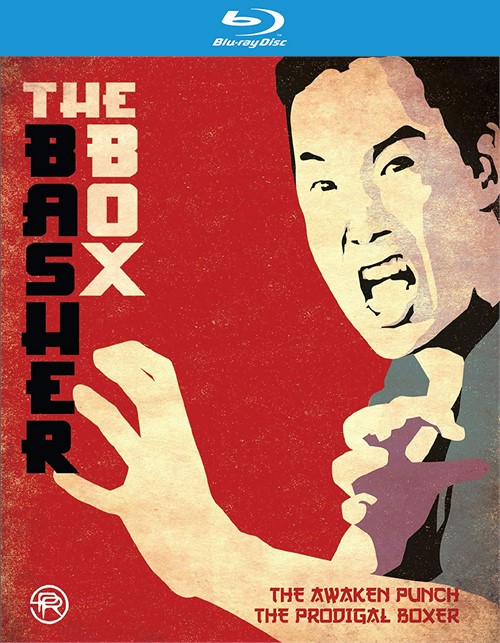 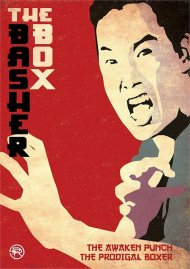 The Basher Box features two early Kung Fu films showcasing the transition from the Wuxia Pian sword fighting knights of classics such as Touch of Zen to the more brawling style of action that paved the way for both Bruce Lee and Jackie Chan. The Awaken Punch (1973) and The Prodigal Boxer (1972).