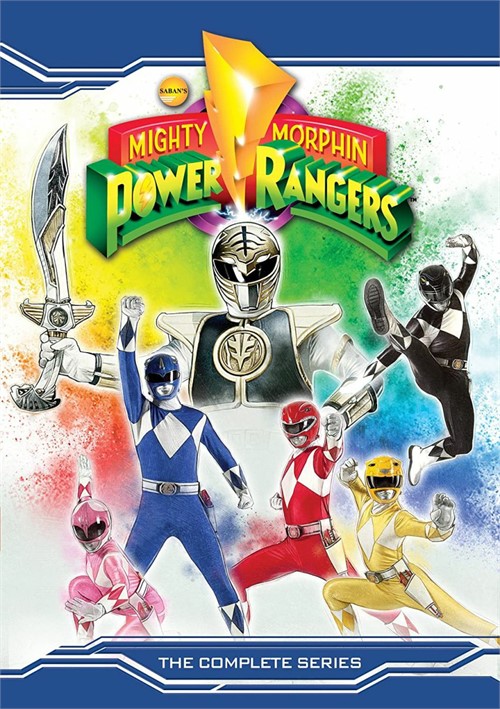 In 1993 two unsuspecting astronauts unleashed the greatest evil Earth had ever known the heinous witch Rita Repulsa. In the 20 years since, with each new villain more sinister than the last, the citizens of Earth have relied on the Power Rangers to protect them. As a superhero team comprising teenagers with attitude, the Power Rangers must use their individual strengths combined with the virtue of teamwork to vanquish their foes, keeping Earth safe for another day.

After its premiere in August of 1993, Mighty Morphin Power Rangers became a phenomenon in childrens programming unlike anything the world had ever seen. An instant global sensation, the franchise launched a hugely successful toy line, live stage tour, theatrical feature film and, most importantly, two continuous decades of entertainment that captured the imagination of multiple generations of fans. Now you can see where the international sensation began with the complete first series, Mighty Morphin Power Rangers, on 19 discs, including the ten-episode Alien Rangers miniseries and two discs con taining rarely seen archival material and brand-new retrospective featurettes!