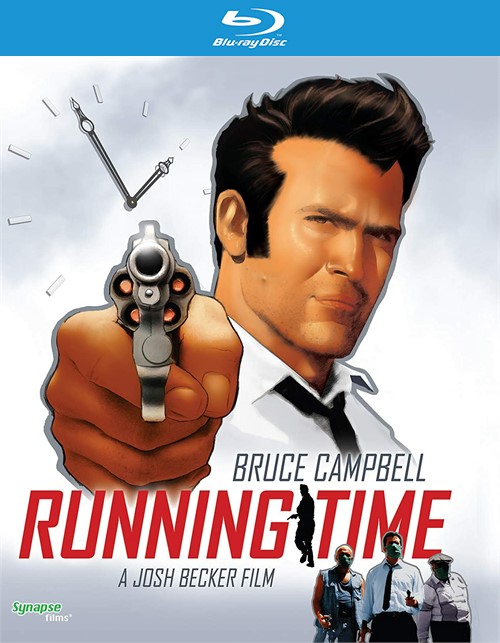 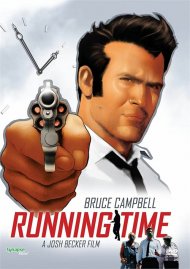 Bruce Campbell (The "Evil Dead" Series, TV's "Burn Notice") stars as Carl, a man who launches a full-scale heist to steal mob money from the prison that just released him. With the help of an old friend (Jeremy Roberts, "The People Under the Stairs"), a driver and a safe-cracker, Carl's attempt to carry out the heist is fraught with incompetence and bad luck.