Doctor Who: Fury from the Deep 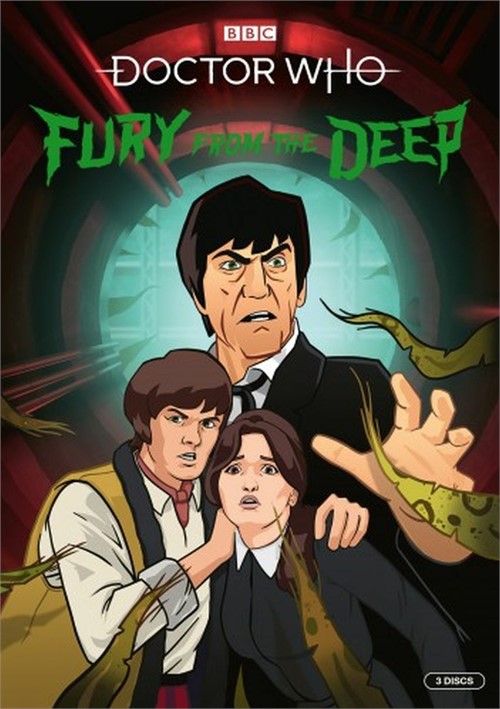 Doctor Who: Fury from the Deep

The original audio from this 1968 serial is accompanied by all-new animation substituting for the long-erased video. Off the coast of England, the Doctor (Patrick Troughton) and his companions must help the crew of a gas refinery when they encounter a form of seaweed that can transform people into dangerous monsters with toxic breath.

Review "Doctor Who: Fury from the Deep"

Reviews for "Doctor Who: Fury from the Deep"