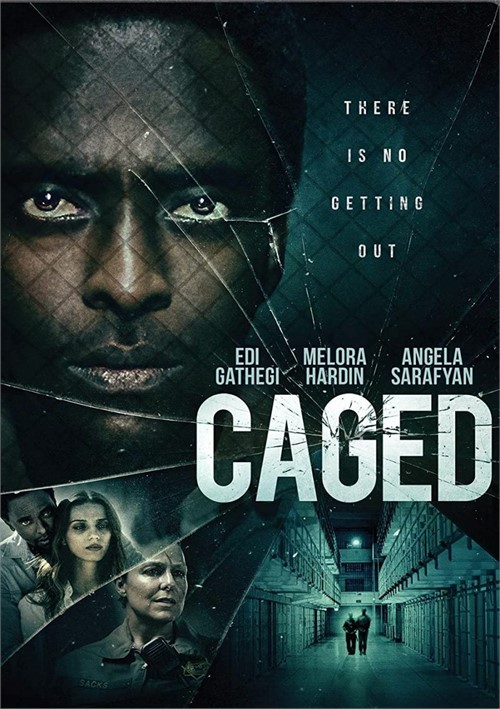 In the psychological horror/thriller Caged, Harlow Reid (Edi Gathegi, X-Men: First Class), an affluent African American psychiatrist, is sent to federal prison after being found guilty of murdering his wife. He is then sent to solitary confinementa victim of systemic racism. Isolated and fighting for an appeal, he slowly descends into madness, pushed to his breaking point by an abusive female guard (Melora Hardin, The Office) hell-bent on her own form of justice. Haunted by internal demons and his dead wife, Reid questions his own innocence and sanity, making his time in the S.H.U. (Segregated Housing Unit) a never-ending nightmare.