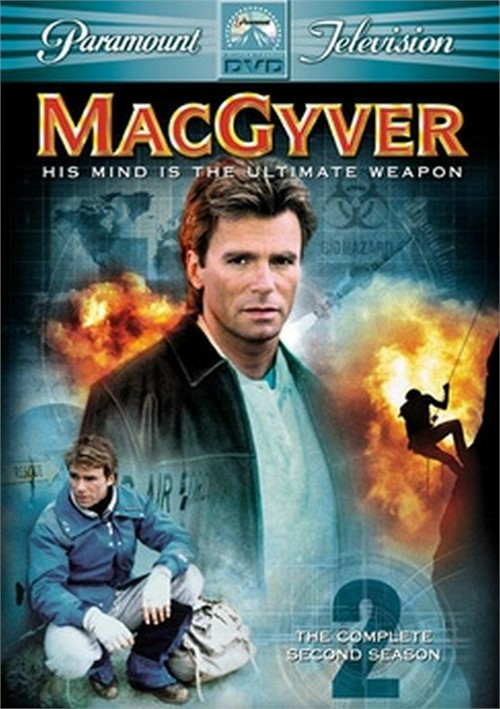 Reviews for "MacGyver: The Complete Second "