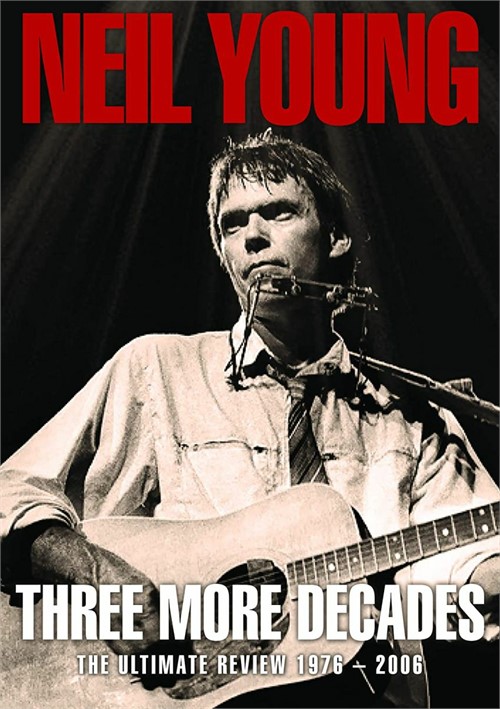 Following on from this label's previous Neil Young DVD documentary, The First Decade, comes this second instalment focusing on the great man's career between the years 1976 and 2006. During this time Neil's reputation as a composer, performer and musician continued to escalate via albums like; American Stars 'n' Bars, Rust Never Sl--ps, Freedom and Ragged Glory. This new documentary film investigates and reviews this part of Young's career with the help of obscure archive footage, rare film of Neil Young in performance and in the studio, contributions from those he worked with closely during this period, and with the writers and experts who have studied and written about his career in depth. The film also includes location shoots, obscure interviews, seldom seen photographs, and a host of other features, all of which make for one of the finest films to date about this maverick musician, who remains as respected and revered today as ever he was.