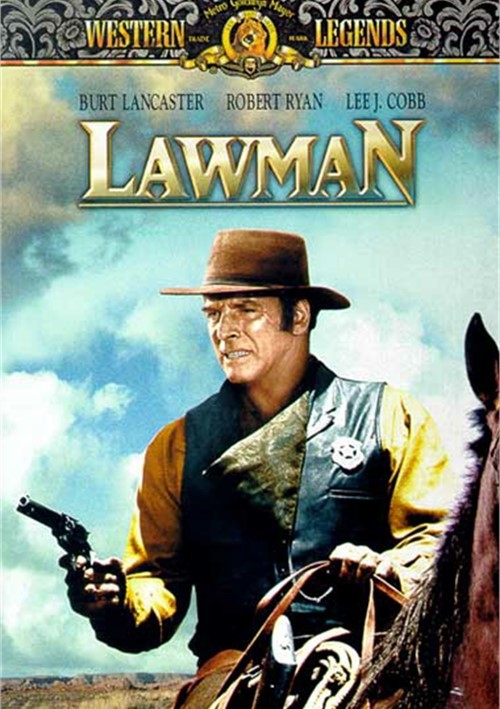 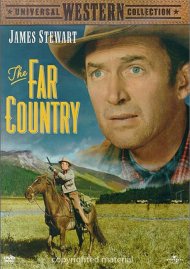 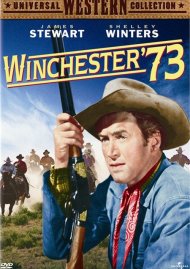 Burt Lancaster is an uncompromising lawman who defies the odds when he single-handedly confronts a gang of killers in this "extraordinarily perceptive" (Films & Filming) and action-packed tale of life and justice on the American frontier.

When Sabbath town-boss Vincent Bronson (Cobb) and his drunken ranch hands unwittingly kill an old man on Bannack, everyone knows it was an accident. Everyone, that is, except Bannack's marshal, Jered Maddox (Lancaster). A tough, no nonsense man of the law, Maddox is determined to bring the killers to justice. Trailing them back to Sababth, Maddox makes his intentions clear: "I'm gonna take these men back with me," he vows, "or kill them where they stand." So when Bronson sends word that he wants to make a deal, the inflexible Maddox refuses, a decision that f-rces Bronson's men to let their guns do the talking. But Jered Maddox is not a man to back down... he'll bring these desperate killers back to Bannack, his way. Dead or alive.