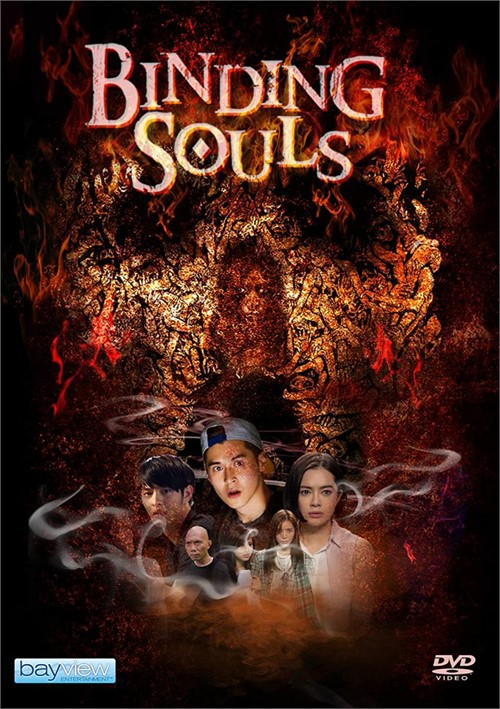 When a group of students decide to return to their former high school, they find the school's history as a former Japanese army military laboratory during World War II has caught up to them. When they stumble across a former student's diary, they are beset by strange visions and happenings, all asking them to solve the question of a mysterious disappearance whether they like it or not