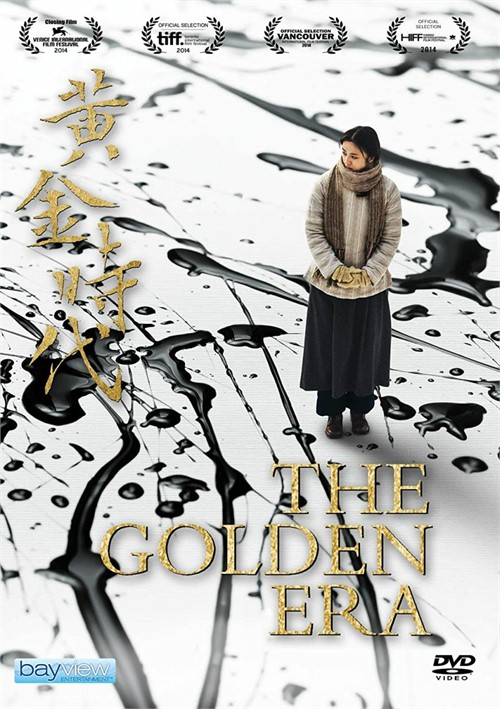 Tang Wei plays famed Chinese writer Xiao Hong in director Ann Huis epic feature recounting her short life, from her childhood in the Heilongjiang Province to her final days in Hong Kongs Repulse Bay. The love of the authors life, newspaper editor Xiao Jun (played by Feng Shao Feng), and the inspiration she drew from him as well as the surrounding literary scene in creating some of Chinas most enduring masterpieces is explored against the backdrop of a turbulent time that included the formation of the Chinese Communist government and World War II.

Reviews for "The Golden Era"