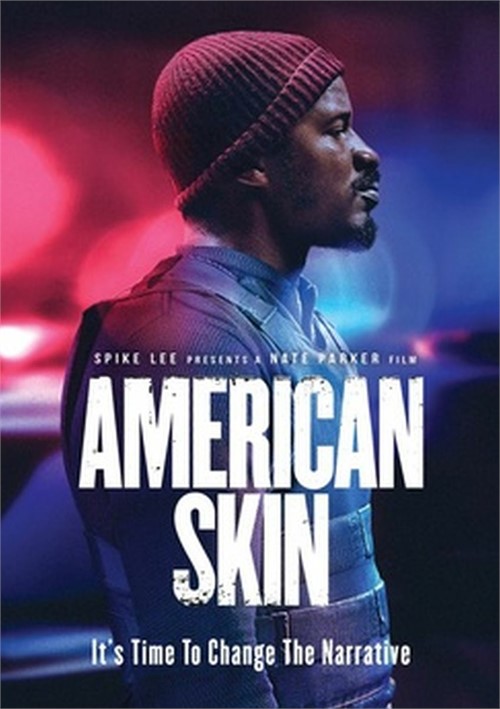 Iraq War vet turned school janitor Linc Jefferson (Nate Parker, who wrote and directed) was trying to do right by his teenage son KJ (Tony Espinosa) when both were involved in an L.A. traffic stop that went tragically sideways. After the arresting cop (Beau Knapp) gets acquitted by a grand jury, riots ensue--and Linc leads service buddies and family on a courthouse raid and hostage-taking in search of his own measure of justice.