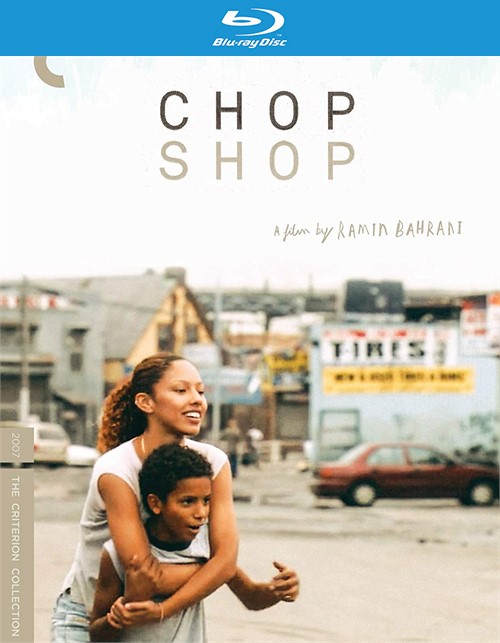 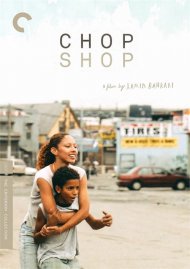 With critical acclaim at a feverish level, this dramatic release is the work of renown director Ramin Bahrani and tells the story of a young boy and his older sister fighting for survival in NYC's Iron Triangle, an area of "chop shops" hidden behind (the soon to be gone) Shea Stadium. The area is sleazy, and the two try their best to navigate through the stolen cars and street hustlers. The film is a one-of-a-kind, and not only provides insight into human nature, but also offers a glimpse of life as you may not know it to be.