Travels in the Congo 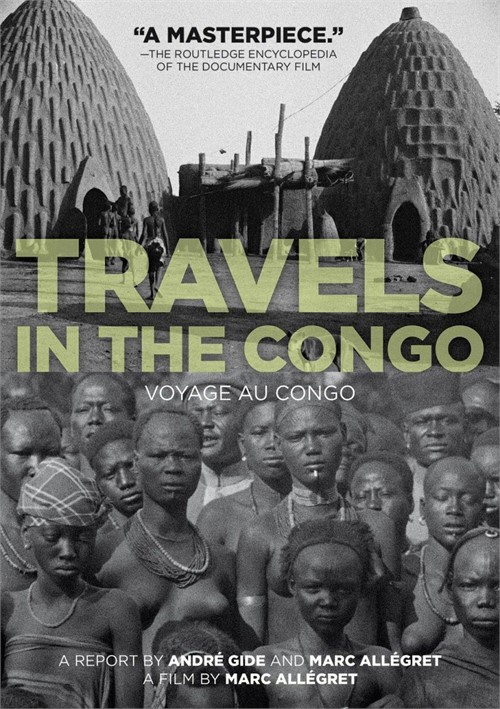 Travels in the Congo

In 1925, Marc Allgret accompanied Andr Gide on a journey to French Equatorial Africa, the Congo, as his secretary, and novice filmmaker. Filming throughout their 11-month travels, and only three years after Nanook of the North, Allgret's goal was to immerse viewers as we ourselves had been, in the atmosphere of this mysterious country. Unusual for its time Travels in the Congo (Voyage au Congo) is a largely observational documentary (with one dramatized sequence) showing aspects of the lives, culture, and built environments of diverse groups in the region, amongst them the Baya, Sara, and Fula peoples, and without trying to shoehorn them into a dramatic narrative. Travels in the Congo does, of course, retain a certain colonial gaze; in writing about the film, Allgret referred to its subjects as a humanity without history. But overall it remains steadfast in its approach, presenting its subjects on their own terms. After Travels in the Congo, Marc Allgret had a long career as a filmmaker and photographer. Andr Gide wrote two books about their time in Africa, Travels in the Congo and Return from Chad, and went on to win the Nobel Prize in Literature.

Review "Travels in the Congo"

Reviews for "Travels in the Congo"