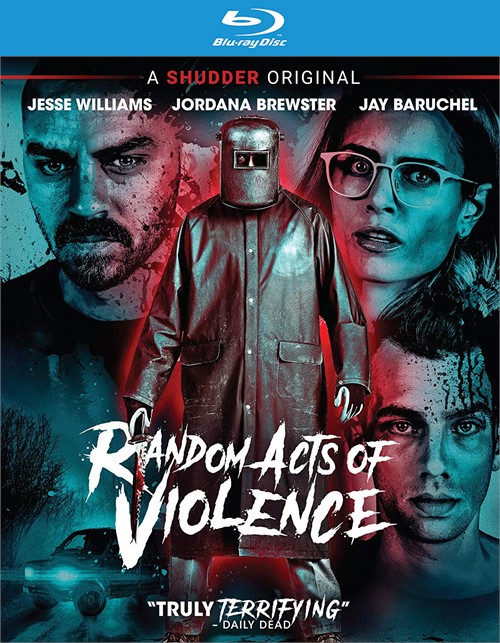 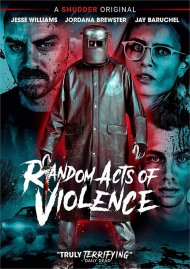 Canadian comic book creator Todd Walkley (Jesse Williams) led his entourage on a road trip into the States for a convention appearance promoting his popular "Slasherman" horror series. Theyll encounter something even creepier than the usual spate of obsessed fanboys, as their steps are dogged by a copycat killer reenacting Slashermans sinister spree.