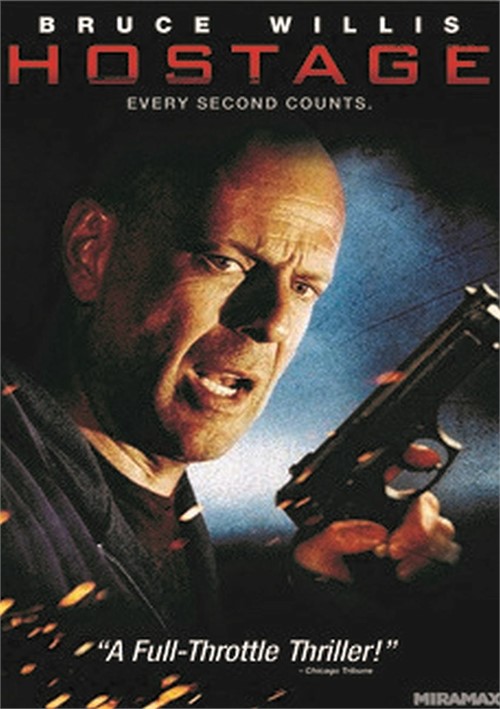 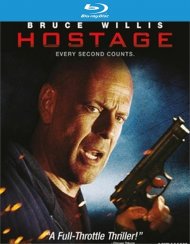 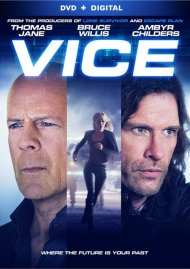 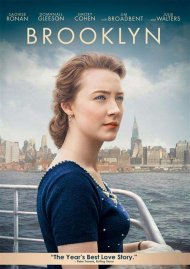 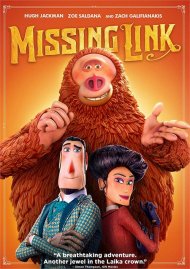 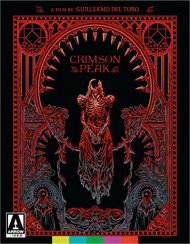 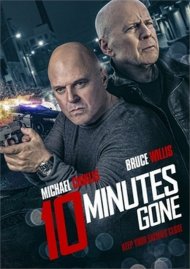 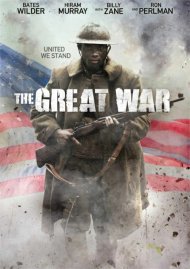 When a hostage negotiation in Los Angeles goes bad, lead negotiator Jeff Talley opts to relocate to a posh suburb where crime is virtually non-existent. A random act of violence at the house of mob accountant is about to turn things upside down.

Now, the mob accountant is being held hostage in his highly fortified house and the police, the mob and the FBI are all vying to get him out alive.