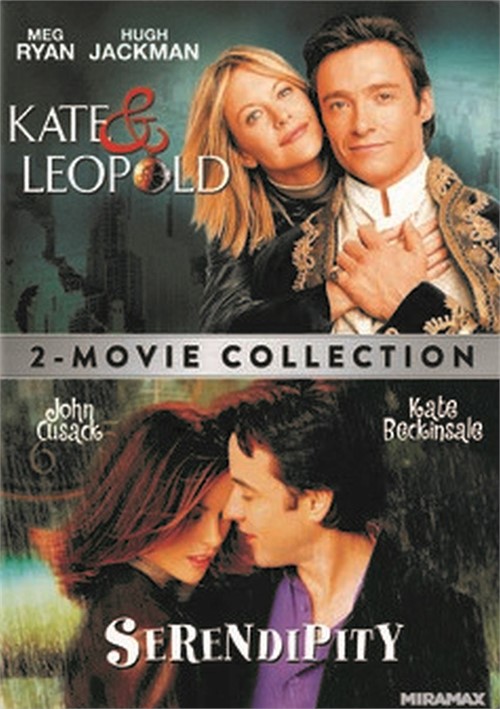 Winning and romantic time-travel comedy stars Hugh Jackman as Leopold Alexis Elijah Walker, an 1870s English duke who is brought to modern-day New York via a portal invented by his descendant, Stuart (Liev Schreiber). When Stuart is injured in an accident, Leopold is taken in by marketing executive Kate McKay (Meg Ryan). Will the relationship that blooms between the cynical New Yorker and the refined Victorian gentleman survive the 125-year age gap?

After a chance meeting and a spontaneous date, Jonathan (John Cusack) and Sara (Kate Beckinsale) exchange phone numbers--sort of. He scrawls his on a five-dollar bill, while hers is written in a used book. Should either of them happen upon the others number, Sara says, this will prove they were meant for each other. But when seven years go by and marriage looms for both of them, will destiny intervene and finally bring them together?