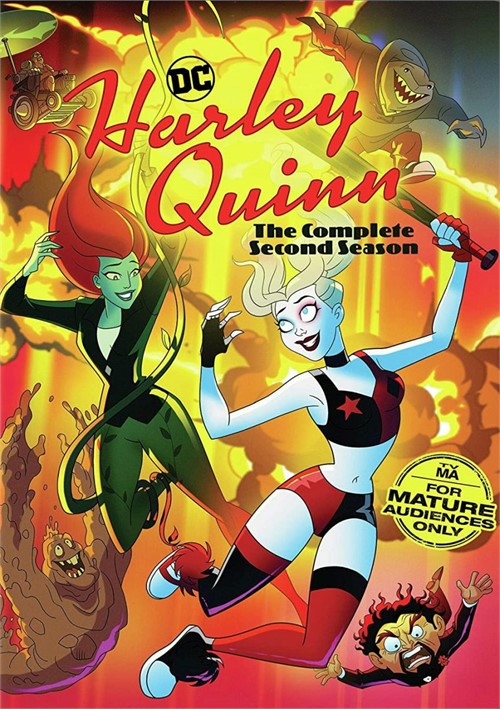 Harley Quinn (KALEY CUOCO) has taken down the Joker (ALEX TUDYK) and Gotham City is finally hers for the takingwhatevers left of it that is. Gotham has become a desolate wasteland, left in ruins, following the huge earthquake caused by the collapse of Jokers tower. Harleys celebration in this newly created chaos is cut short when Penguin (WAYNE KNIGHT), Bane, Mr. Freeze, The Riddler, and Two-Face join f-rces to restore order in the criminal underworld. Calling themselves the Injustice League, this group now stands in the way of Harley and her crew from taking sole control of Gotham as the top villains of the city.