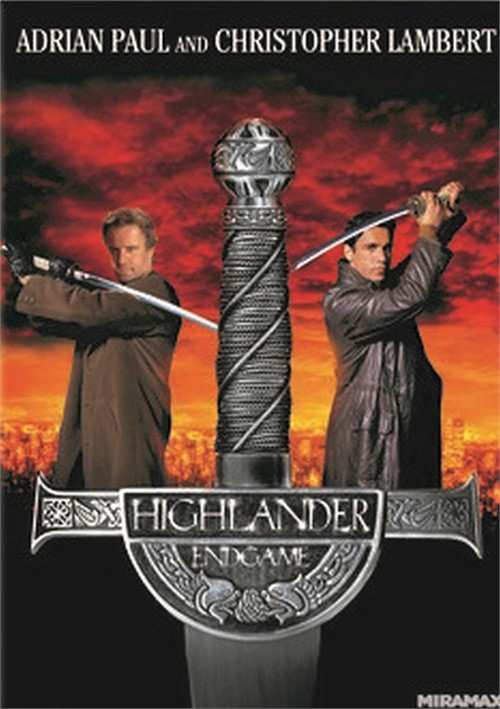 For centuries, we've been told there can be only one.

The fourth film in the Highlander series brings together movie hero Connor Macleod (Christopher Lambert) and TV hero Duncan Macleod (Adrian Paul) for the first time on the big screen. The two clansmen are f-rced to join f-rces against a man from Connor's distant past in the highlands of Scotland, Kell, an immensely powerful immortal who leads an army of equally powerful and deadly immortal swordsmen and assassins. No immortal alive has been able to defeat Kell yet, and neither Connor nor Duncan are skilled enough themselves to take him on and live. The two of them eventually come to one inevitable conclusion; one of them must die so that the combined power of both the Highlanders can bring down Kell for good. There can be only one...the question is, who will it be?