Take Me to Tarzana (Blu ray) 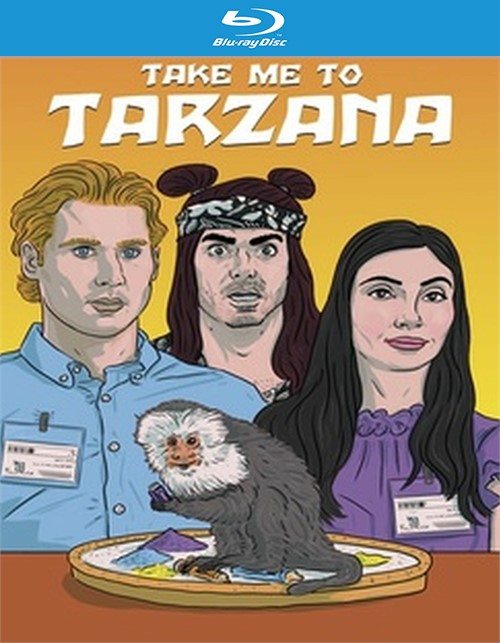 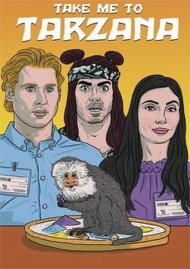 Take Me to Tarzana (Blu ray)

Take Me to Tarzana is a comedy that follows Miles and Jane as they struggle to survive in the corporate jungle at Teleplex, a top data-mining company. After learning their lecherous boss has been secretly recording the women in the office, they hatch a plan to take him down, enlisting the help of Jameson, a trust fund party-boy and occasional friend of Miles. Their mundane 9-to-5 becomes much more than an HR headache as they come into possession of Teleplex's true nefarious business model and are f-rced into a climactic showdown with its maniacal, Tarzan-obsessed CEO.

Reviews for "Take Me to Tarzana (Blu ray)"