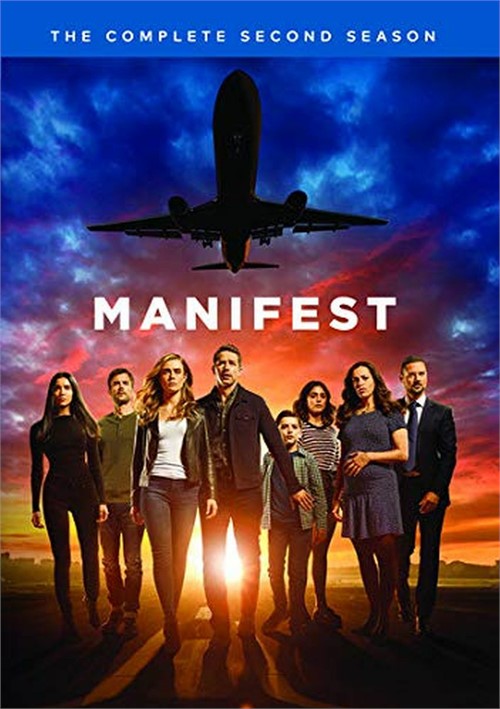 Midway from Jamaica to New York, an airline flight encountered sudden and severe turbulence. The worst shocks for all aboard, however, would come upon landing...as they learned theyd been considered missing and presumed dead for over five years. The unaged travelers efforts to return to a world that had gone on without them--and discover the uncanny truth of what happened--fuel this NBC ensemble sci-fi drama.

Reviews for "Manifest: The Complete Second "