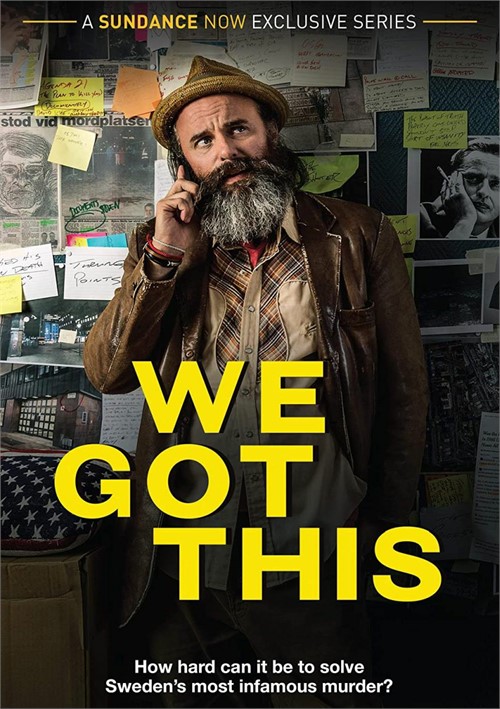 In this quirky mystery series inspired by true events, George English, a broke American living in Sweden, decides the answer to his problems lies in collecting the reward money for solving the 30-year-old murder of former prime minister Olof Palme. But a deadly discovery puts George on a collision course with history as his investigation goes from a laughing stock to a dangerous operation.

Review "We Got This"

Reviews for "We Got This"