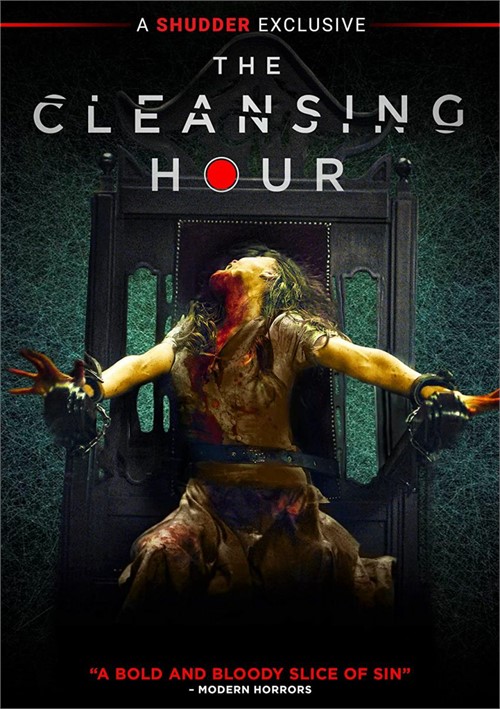 Max and Drew run a popular webcast that streams live exorcisms watched by millions across the globe. In reality, the exorcisms are just elaborately staged hoaxes performed by paid actors. But their fortunes take a turn when one of the actors becomes possessed by an actual demon and takes the crew hostage. In front of a rapidly growing audience, the demon subjects the crew to a series of violent challenges, threatening to expose the dark secrets theyve been hiding from each other unless they come clean and reveal theyre impostors before the show is over.

Reviews for "The Cleansing Hour"