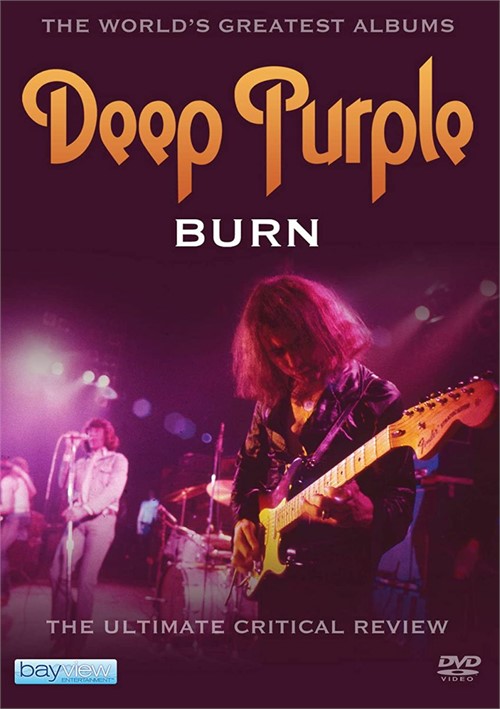 Burn was the album which unveiled the new look Deep Purple Mark III featuring David Coverale and Glenn Hughes. It was to prove a new and exciting era in the history of the band. Thirty years on from the release of the album, Glenn Hughes joins a distinguished panel of music critics and working musicians for an in-depth look at the album which has gone down in the history as one of the landmark achievements by a rock legend. This independent critical review features rare footage and live radio broadcasts of Deep Purple on tour in the UK and USA during 1974 promoting the album as well as rare archive interviews with Ritchie Blackmore, Ian Paice, Jon Lord and David Coverdale.