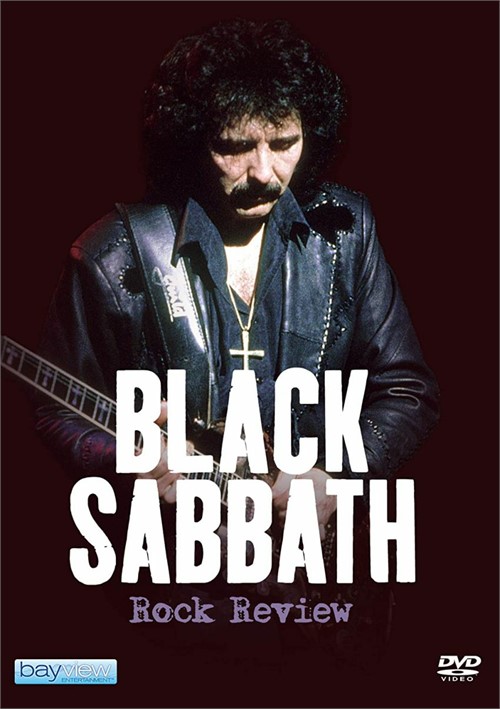 This is the powerful independent review of the music by the band that defined the sound of Heavy Metal for the next forty years. Featuring in depth interviews with original founder members Tony Iommi, Ozzy Osbourne and Geezer Butler, the film draws on rare footage of Sabbath in concert, in the studio and on the road. Also featured is rare footage of the band live in concert from 1970 right through to the Tony Martin line up of 1992. We also hear the views of former Sabbath members Ronnie James Dio, Neil Murray, Glenn Hughes, Ian Gillan and Bobby Rondinelli.