Doctor Who: The Trial Of A Time Lord 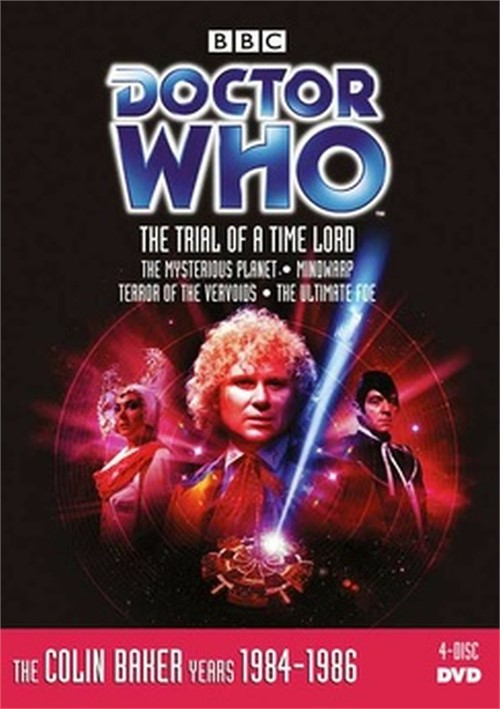 Doctor Who: The Trial Of A Time Lord

In one of the most dramatic (and longest) Who stories ever, the Doctor (Colin Baker) is held captive on Gallifrey and put on trial for violating the Time Lords' code of non-interference. Four stories ("Mysterious Planet," "Mind Warp," "Terror of the Vervoids, "The Ultimate Foe")--comprising the series's twenty-third season--are included.

Review "Doctor Who: The Trial Of A Tim"

Reviews for "Doctor Who: The Trial Of A Tim"