Doctor Who: The Time Warrior 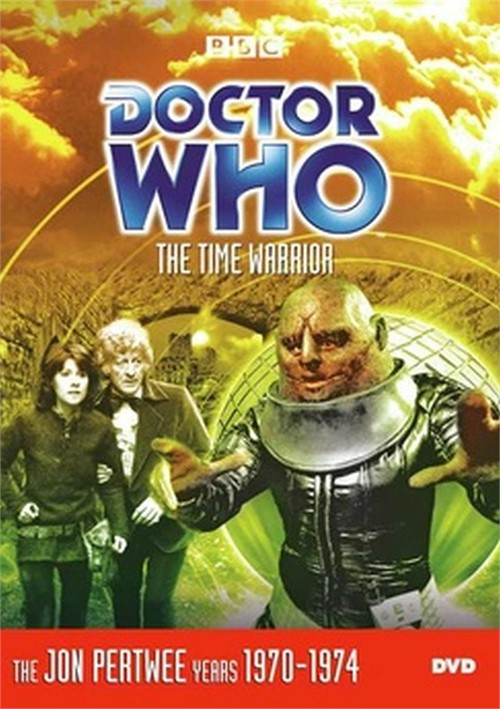 Doctor Who: The Time Warrior

An alien warlord, stranded in medieval England, is kidnapping scientists from the 20th century to help repair his ship. Can the Doctor (Jon Pertwee) and Sarah Jane defeat this cross-time caper?

Review "Doctor Who: The Time Warrior"

Reviews for "Doctor Who: The Time Warrior"