Custer of the West (Simitar) 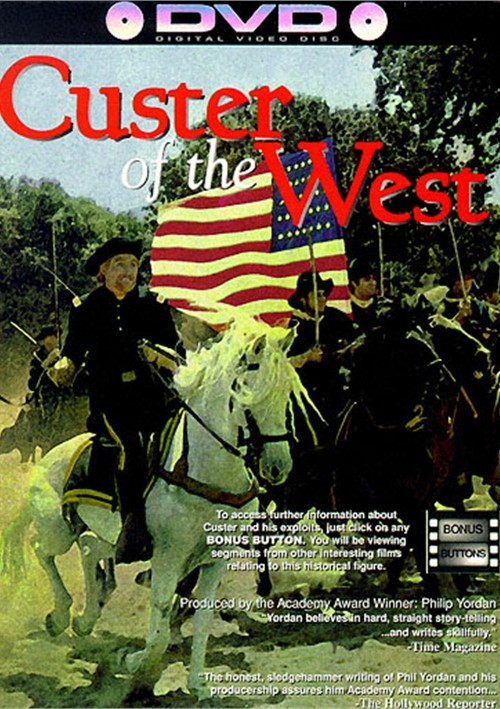 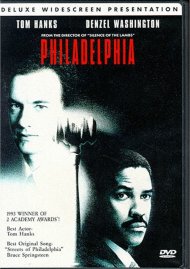 Custer of the West (Simitar)

The 1860's: the country is recovering from the Civil War, but General George Armstrong Custer still wants to fight.

Sent into the untamed Dakota territory, Custer is publicaly charged with keeping the area safe for settlers. But his true orders are quite clear: drive the Cheyenne off their reservations by any means necessary, stealing their land so gold mining and rail-road building can proceed.

The Cheyenne, however, disagree with the plan. Violently. And soon the government tries to make Custer the scapegoat for failing to prevent several massacres. But Custer has a plan for his return to glory - and it's called "Little Big Horn."

Brilliant, realistic battle scenes, plus a mesmerizing performance by Robert Shaw as the tough, arrogant general, make Custer of the West a must-own for all fans of history or a crackerjack western.

Review "Custer of the West (Simitar)"

Reviews for "Custer of the West (Simitar)"