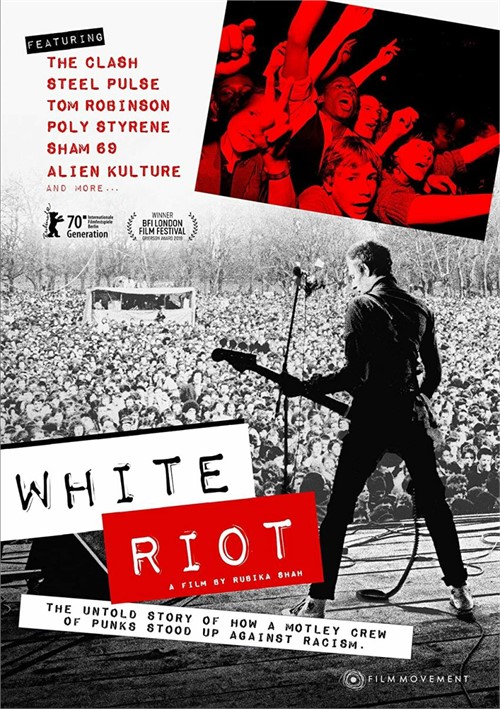 By the late 70s, fascist strains were emerging within mainstream British conservatism, and these sentiments drew swift and strong rebuke from the activists and punk and New Wave musicians at the center of the "Rock Against Racism" movement. The rise of RAR is recounted in this documentary offering copious performance footage from their April 1978 concert in Victoria Park, featuring The Clash, Steel Pulse, Tom Robinson Band, Alien Kulture, Poly Styrene, Gang of Four, and many others.