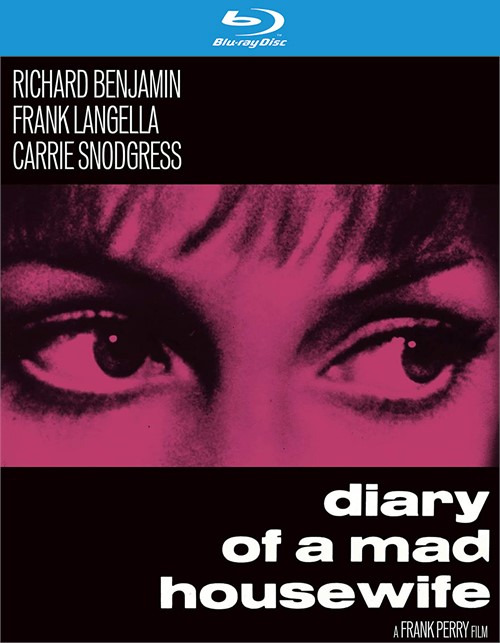 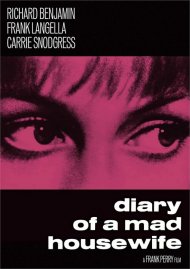 Diary of a Mad Housewife may have done more to change the public image of the American woman than any other film in history. Carrie Snodgress (Pale Rider) plays a dissatisfied wife trapped in her townhouse existence. Her husband, played unforgettably by Richard Benjamin (Goodbye, Columbus), is the archetypal schnook and also one of the great screen monsters. Her lover (Frank Langella, Dracula) is a narcissistic creep who finishes off what her domestic life started. Wonderfully directed by Frank Perry (The Swimmer, Doc, Mommie Dearest) with a screenplay by Eleanor Perry (David and Lisa, Ladybug Ladybug), Franks wife, based on a novel by Sue Kaufman, Diary of a Mad Housewife is a chilling black comedy that manages to be extraordinarily funny under extreme circumstances. Snodgress received an Oscar nomination for Best Actress in a Leading Role for her brilliant performance.

Reviews for "Diary of a Mad Housewife (Blu "