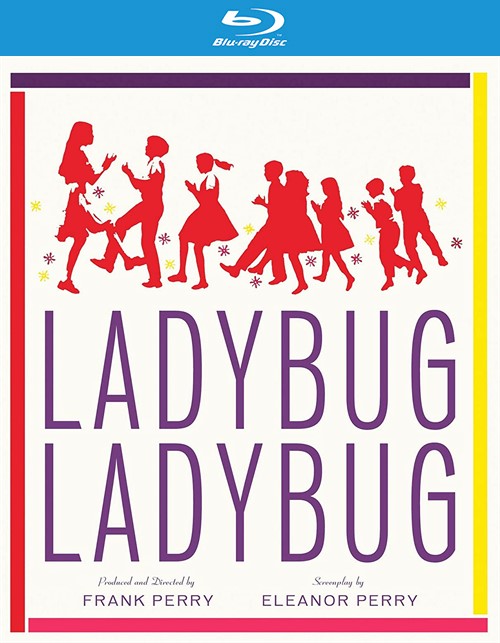 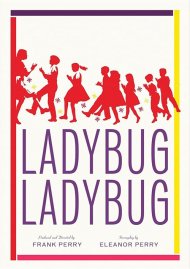 During the 1962 Cuban Missile Crisis, the normal routines of a rural elementary school are thrown into a panic when the civil defense alarm sirens go off, warning them of an imminent nuclear attack. The children are separated into groups, with one teacher leading each squad. Mrs. Andrews (Nancy Marchand, TVs The Sopranos), the 6th grade teacher with a slowly building sense of doom, leads her group of students through the countryside to one of the childrens familys bomb shelter. When they arrive at the shelter, they divide the rations and assume various duties, not knowing if they are in the middle of a nuclear holocaustor if it was a false alarm. Tautly directed by Frank Perry (The Swimmer, Doc, Mommie Dearest) with a screenplay by Eleanor Perry (David and Lisa, Diary of a Mad Housewife), Franks wife, based on a story by Lois Dickert. William Daniels (A Thousand Clowns) and Estelle Parsons (Dont Drink the Water) made their feature-film debuts in this critically acclaimed, suspenseful drama.