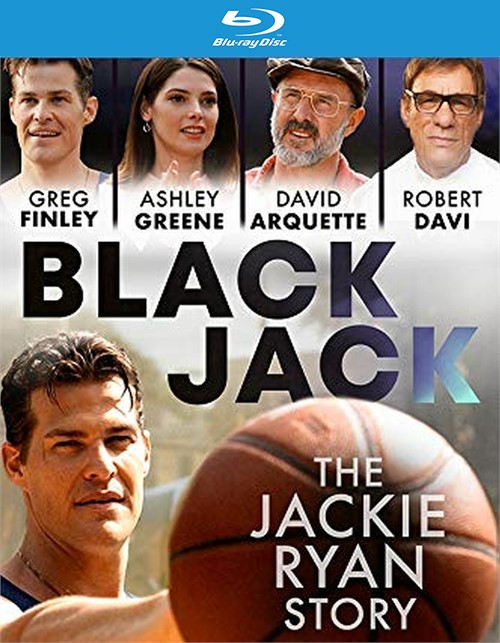 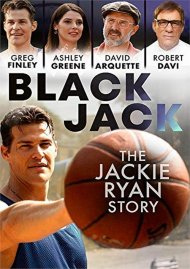 Based on an inspiring true story of American basketball player, Jackie Ryan from Brooklyn, New York. Jackie is a hot-tempered, flamboyant, and self-centered street-ball legend whose dreams of playing professional basketball seem to have passed him by after years of hard partying and neglect. Jackie works construction alongside his overbearing father and his wisecracking best friend Marty until he is spotted playing at the W 4th Street courts and is invited to try-out for the NJ Nets. With this opportunity, Jackie is f-rced to confront his inner demons and turn his life around.