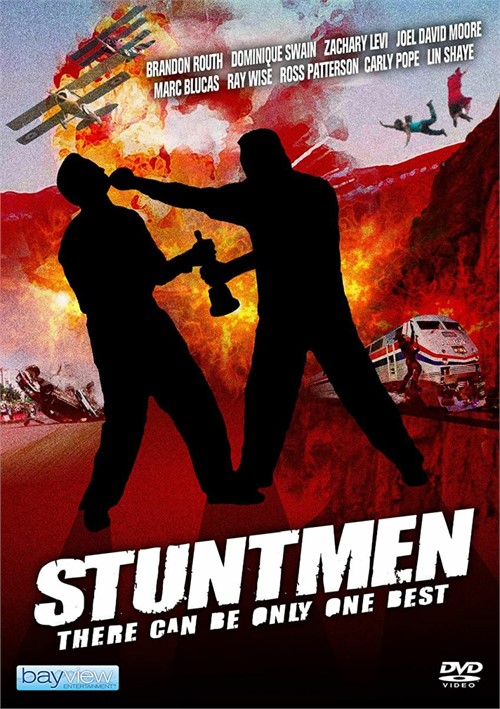 A zany documentarian and his trusty cameraman find themselves entangled in a venomous rivalry between the entertainment industry's two leading stuntmen. Through his efforts to uncover as much as possible about the riff, our documentarian Steve stumbles upon a family's secret that threatens to destroy the entire stunt community. What initially was supposed to be a series of sparse interviews for a behind-the-scenes special has transformed into something much larger: the documentation of the demise of a once proud tradition.