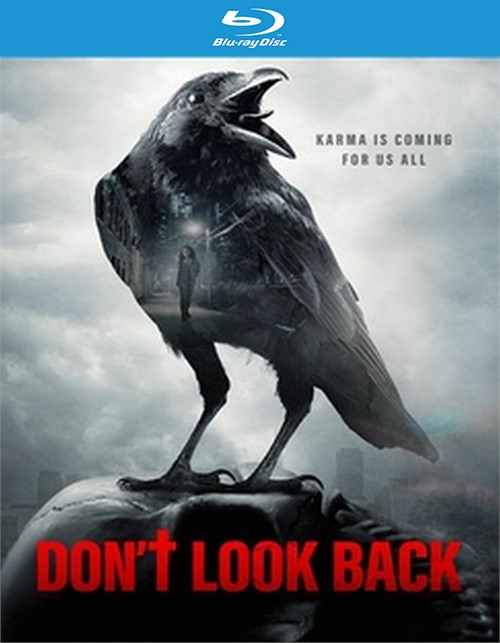 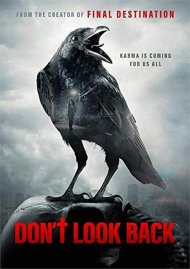 Caitlin Kramer, a woman of faith overcoming a tragic past, is one of several people who witness Douglas Helton, a well-liked public figure being assaulted in a park and dont intervene. When Douglas dies and the witnesses are outed to the public, they begin to die mysteriously. The public is largely unsympathetic, and think theyre being stalked by a person out for revenge. And there are several possible suspects; from the victims family and friendsto the dogged detective whos taken a strong interest in the case. But Caitlin, determined to seek redemption by solving Douglas murder, see signs, and experiences eerie events that lead her to believe that something far more insidious is after themmaybe the victims restless spirit, or even karma itself. But whether the threat is human or supernatural, its very real. And Caitlins faith, strength and resolve will be tested as she fights to unravel this mystery before she becomes the final victim.