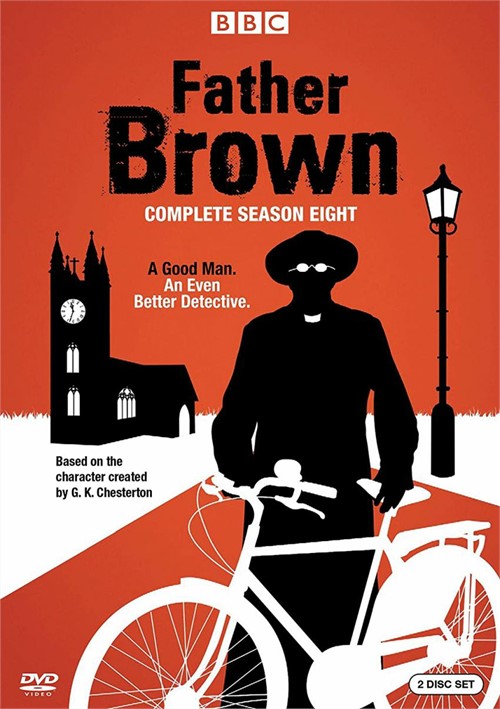 G.K. Chesterton's Catholic crime-solver returns to television in this captivating new British program based on the English author's popular detective stories. Shifting the action to the fictional Cotswold village of Kembleford in the 1950s, the series follows humble St. Mary's priest Father Brown (Mark Williams) as he labors to save souls and unmask sinners--using his considerable instincts and intellect to succeed where the local police fail.