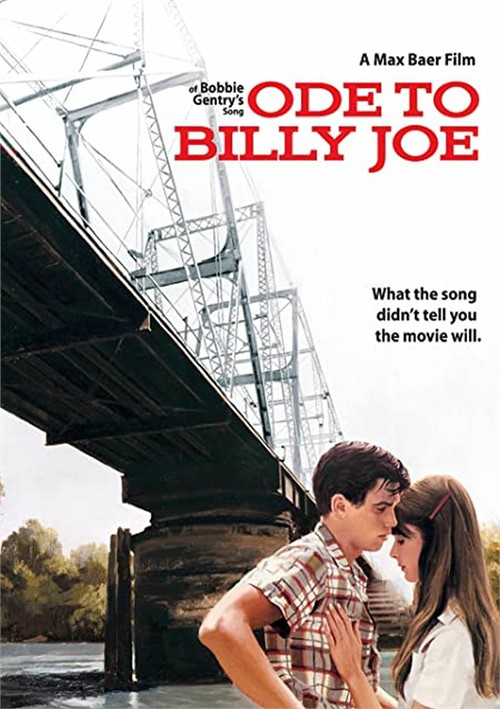 Why did Billy Joe McAllister jump off the Tallahatchie Bridge? This poignant drama's take on the hit 1967 Bobbie Gentry song stars Robby Benson as the title character, a 1950s Mississippi teen whose guilt over a homosexual encounter throws his relationship with his young girlfriend (Glynnis O'Connor) into turmoil, leading to his tragic suicide.

Reviews for "Ode to Billy Joe"